This year Hunt & Palmer are proud to be celebrating 30 years as one of the most dependable and respected companies in the air charter industry.  To mark this momentous milestone, we would like to extend a huge Thank You to all our customers and partners who have supported us over the years.

The industry has changed a great deal during that time but the one thing that has remained constant has been the support of our people, customers and partners, and we value each and every one of you. We have a number of promotions planned for the coming months all focussed around you, without whom we would not be where we are today!

What better way to start the celebrations than by sharing with you some of the most bizarre, funny and surprising requests we have received from you over the years and some of the more unusual cargo you have asked us to carry!

Whatever you want, we deliver... however unusual… 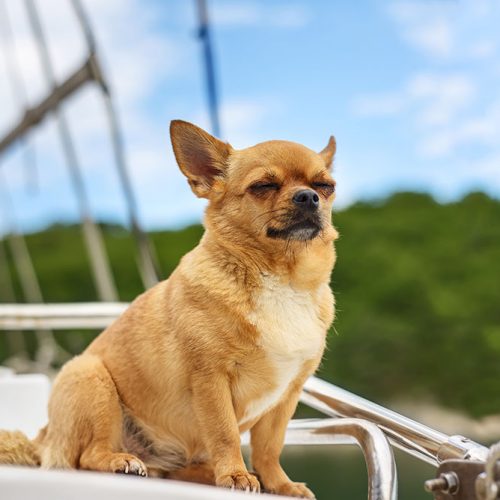 We all know how much our pets mean to us, and in 2010 a high profile figure asked our Australian team to fly their dog from Australia to their super yacht anchored near a small island off the coast of Papua New Guinea. They had flown their pet from the USA to Australia on their own Gulfstream GV as they couldn’t bear to be without her on holiday!

One client wanted to know the exact number of steps from the helicopter to the football stadium he was visiting – keen to get the right answer, one of our team drove down to the site and walked it themselves!

In a hurry for a meeting? 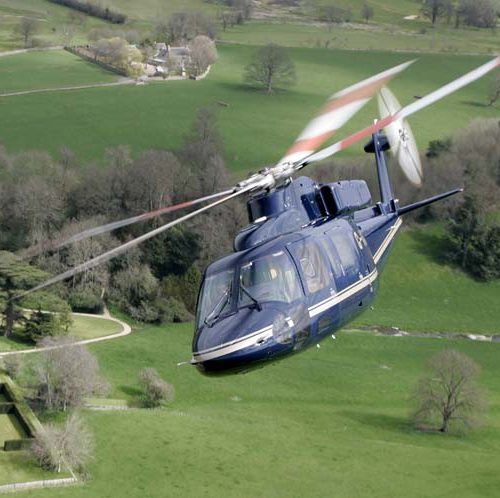 One client wanted a helicopter to land in a field next to the M25 so that he could leave his car and driver and so avoid the traffic. Haven’t we all dreamt of doing that! 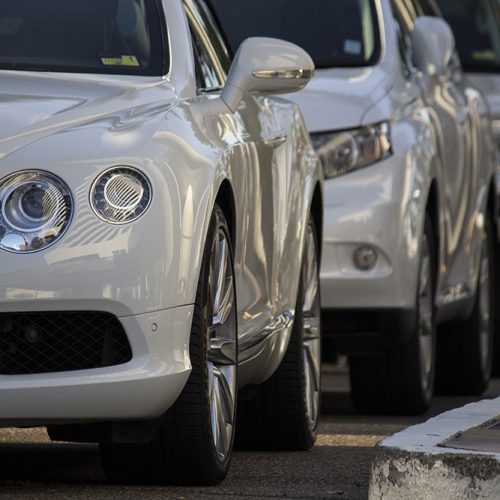 Following their flight back on a private jet, a client requested two Bentleys to meet their plane - one for the family and one for their luggage!

It’s often thought that the fridge of a private jet is stocked with a ’58 Bollinger however, that’s not always what clients ask for and we always try to ensure that they get exactly what they want. Case in point, we have a client who always insists on having his fridge filled with Fanta and IronBru every time he flies.

When we go further for less 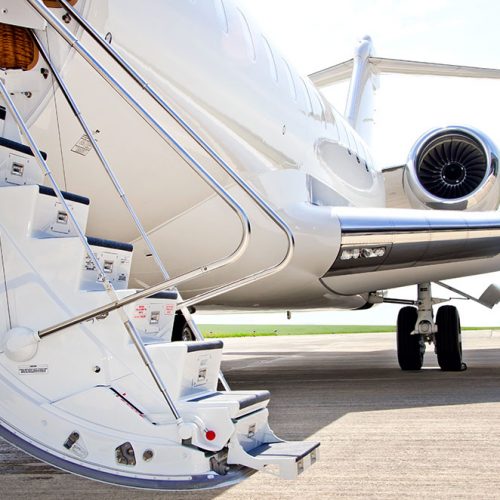 The longest round trip flight, with the shortest stopover that we have ever chartered was on behalf of an extremely busy client who flew from Luton all the way to Riyadh, spending less than 1.5 hours on the ground to allow him to sign some contractual papers before flying back for another appointment.

We have also organised the longest known non-stop flight in a Gulfstream GV for a very famous actor and his family flying from Seoul to White Plains, New York - 13 hours non-stop.

Always good in a crisis….. 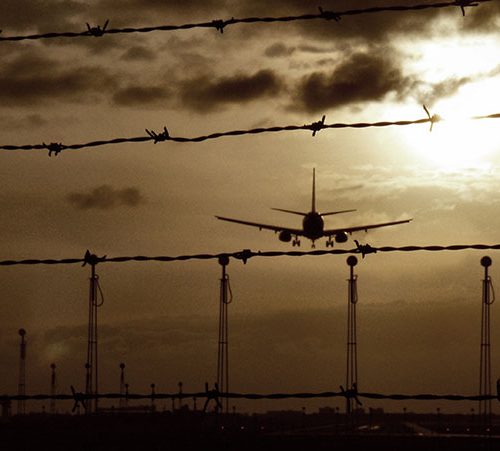 Beirut - During the 2007 Beirut crisis we evacuated a number of Goldman Sachs employees from Beirut across the border into Syria and on to the UK in a Learjet 60.

Libya - During the 2011 “Arab Spring” we chartered enough planes to safely evacuate 36,000 people from Libya. We arranged 180 flights over a 9 month period which works out at around 5 flights per week.

West Africa - An oil company client chartered a jet to rescue hostages being held in West Africa. As they had no idea when they would be released, the aircraft had to park nearby and wait until eventually the hostages were freed and able to be flown back safely to Europe. 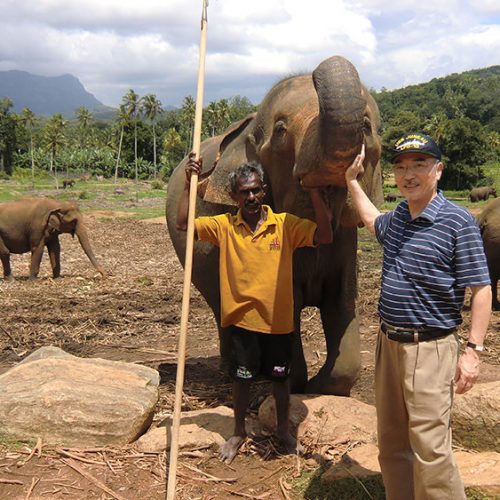 With the help of our man in Japan (Yoshi Nagano) we were called upon to help a rescue of 17 elephants in a game reserve in Africa, where they exceeded the numbers allowed. Consequently, they were due to be put down as there were too many on the reserve. We rapidly organised all the essential aircraft and associated logistical elements to ensure they were whisked away just in time to a new home across the Atlantic. 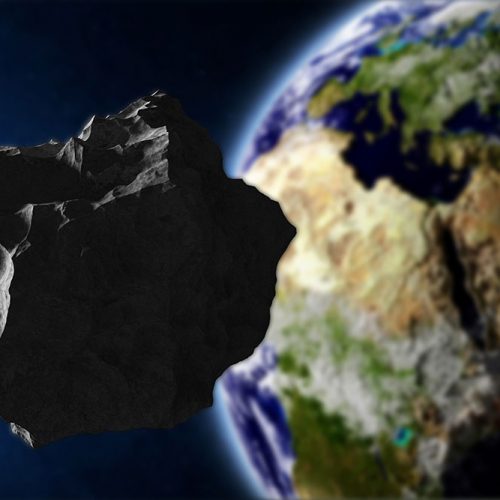 In 2010 we retrieved the Japanese asteroid sampling spacecraft, The Hyabusa, from Woomera in South Australia and moved it back to Japan. The Hyabusa had collected samples from the 25143 Itokawa Asteroid.

We once flew 30 tons of Fullers Earth from the UK to the USA to fill a swimming pool for the set of the “Pink Panther” films. 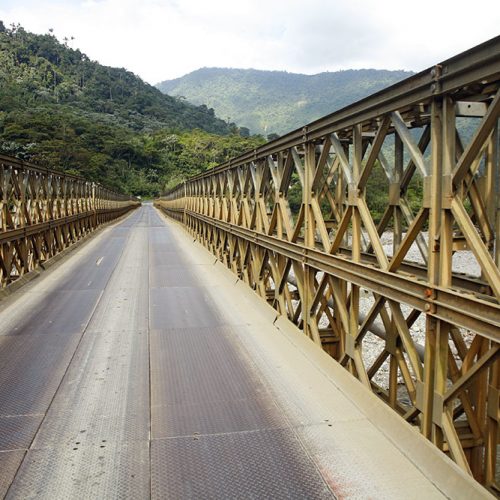 We were asked to arrange for six flights to transport Bailey Bridges to Tripoli from the UK, so that safe crossings could be rapidly deployed. Incredibly and unexpectedly, this unusual request quickly turned into 84 flights on that same route. 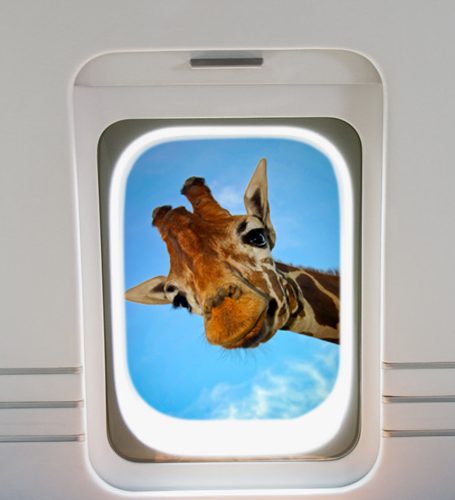 Having been asked to transport a plane load of giraffes, Peter Hunt, one of our Founding Directors, recalls how he joked with a colleague saying that we would need to have holes cut in the roof of a Britannia freighter so that the giraffes didn’t get stiff necks during transportation!

Too close for comfort? 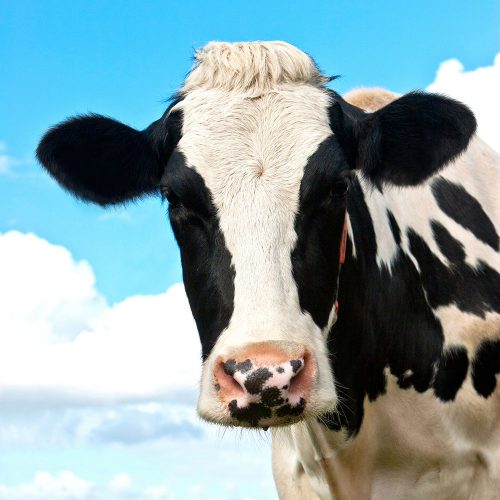 On another occasion, Peter got a real pat on the back for his efforts and as a result had to make an unexpected journey to the dry cleaners after getting a little too close to a load of Friesian heifer calves he was transporting from Gatwick! 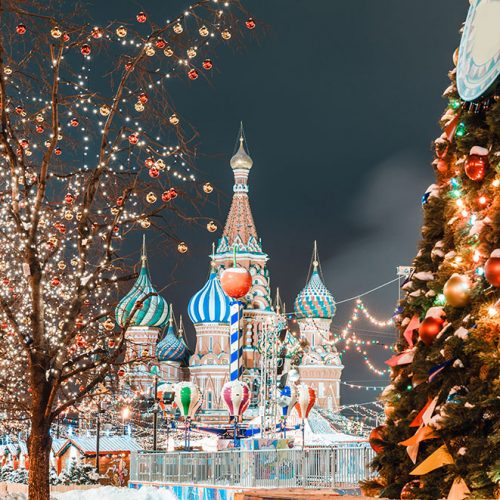 We were once asked to charter seven Boeing 747 Freighters to transport over 500 tons of specialist rice cookers to get to shopkeepers and department stores in Russia just in time for Christmas. 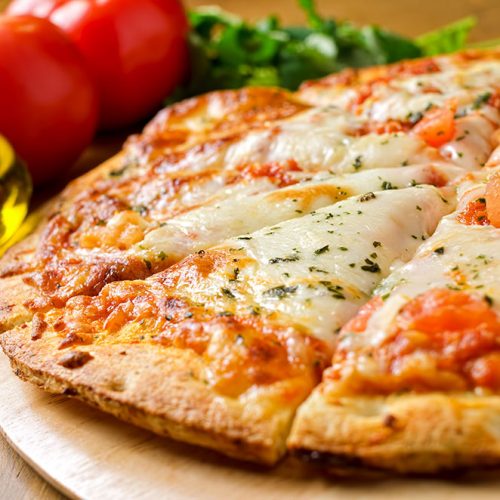 We were asked to arrange the transport of 100 tons of cheese from San Francisco to Sydney by a very well known pizza delivery chain. Apparently, they only use American cheese on their pizzas and were in danger of running out in Australia! 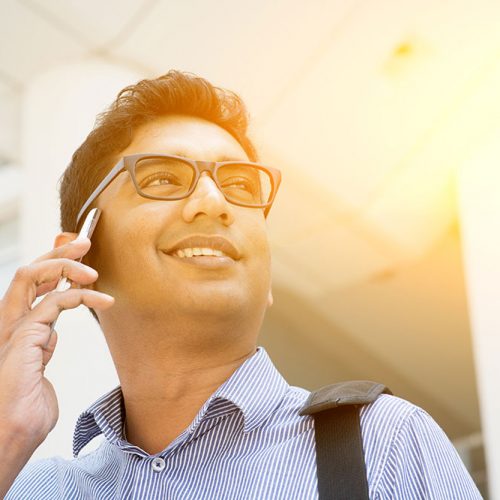 We fly more mobile phones to Delhi than to any other destination in the world.

See our mini video of us, celebrating you@30

The difference that is Above All, Hunt & Palmer